Windows Server is a server operating system created by Microsoft. Currently available in eight versions, Windows Server OS consists of approximately 33.5% of the global server OS market. Our article is focused on Windows Server 2016, the second most recent release which has been generally available since October 12, 2016. The operating system comes in two editions, Standard and Datacenter. The purpose of our article is to reveal the differences and similarities between the two Windows Server 2016 versions. The key difference is in the type of workloads they can handle. Specifically, the Standard Edition does not provide some of the features available in Datacenter Edition.

NAKIVO Backup & Replication offers a powerful solution which can perform Windows Server backups in a robust and reliable manner. The functionality of our product allows you to seamlessly back up your data while simultaneously ensuring the consistency of databases and applications. With a whole set of our features, you can ensure utmost data protection, improve backup performance, offload your network, and minimize expenses. Download the Free Edition of NAKIVO Backup & Replication to get access to all the data protection features and functionality available in its Pro Edition for an entire year, free of charge.

Before proceeding to the comparison of Windows Server 2016 versions, let's take a quick glance over the basic features the two editions share. Of course, the entire list is not limited to the features outlined below, though the following definitely deserve special attention.

New in 2016, this is a server operating system with remote administration, designed for private clouds and datacenters. It is compact (consumes little more than 512MB of disk space and approximately 256MB of memory), fast to set up, and largely undemanding when it comes to updates and system restarts.

In fact, Nano Server is quite similar to Windows Server in Server Core mode, though it comes with fewer requirements. As for use cases, Nano Server is perfect in a role of a "compute" host for Hyper-V VMs, including those in clusters. It can also be used as a storage host for Scale-Out File Server, as a DNS server, a web server running Internet Information Services (IIS), and so on.

This solution provides a way to create a highly scalable software-defined storage unit with basic features of a traditional SAN or NAS, all while still staying within your budget. The technology relies on industry-standard servers with local-attached drives, and includes features such as caching, storage tiers, and erasure coding. There are two deployment options available: hyper-converged and converged, which greatly simplifies the deployment process.

This technology enables you to upgrade the operating system of cluster nodes without needing to stop the Hyper-V or Scale-Out File Server workloads that are running on the nodes. Put differently, this is a way to help minimize if not fully avoid downtimes. This functionality requires neither any additional hardware to use, nor the presence of a new cluster, and the upgrade process can be reversed unless you choose the "point-of-no-return". 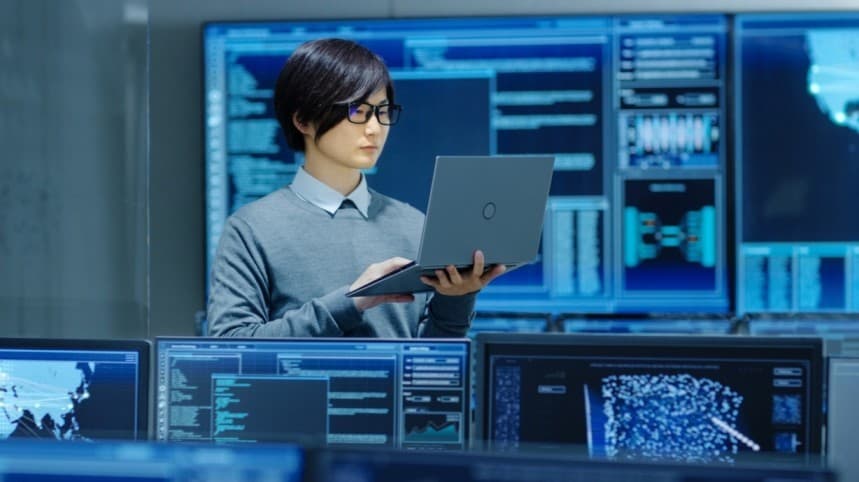 This edition is a good choice for companies with small-to-medium IT infrastructure that are seeking a robust and efficient system. To begin the comparison of the two Windows Server 2016 editions, let’s take a look at some of the limitations of the Standard Edition:

No matter which of the two Windows Server 2016 versions you prefer, NAKIVO Backup & Replication can help you manage the challenge of data protection. Here are just a few of our product’s features you’re bound to find helpful in managing your Windows Server infrastructure:

With NAKIVO Backup & Replication, you can perform incremental backups in a transactionally consistent state. To further maximize efficiency, set up a schedule of your backup jobs to ensure that you avoid overlaps and reduce the risks from manual handling.

At the time of release, Windows Server 2016 provided the market with quite a wide range of new features. These include new functionality to enhance virtualization, administration, networking, security, storage efficiency, and so on. The 2016 release became a full-fledged solution which offered a smooth, hassle-free experience to its users. The difference between Windows Server 2016 Standard and Datacenter editions becomes particularly evident when it comes to virtualization, storage replication, containers (a lightweight alternative to VMs), and inherited activation functionality. The Standard Edition is an optimal choice for infrastructures with comparatively low IT requirements. In turn, the Datacenter Edition is in place to satisfy expectations at the enterprise level. 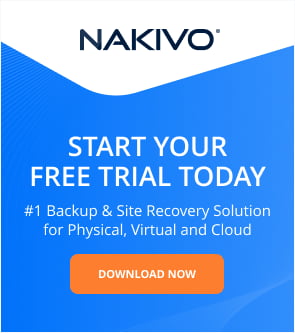