NAKIVO Backup & Replication is available in QNAP App Center and can be installed on x86-based QNAP NAS servers.

By deploying NAKIVO Backup & Replication on a QNAP NAS, you create an all-in-one, high-performance VM backup appliance that combines backup software, hardware, storage, and data deduplication in a single device. 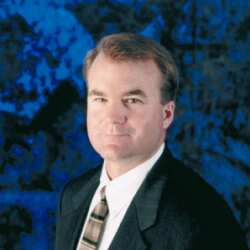 The VM backup process puts an extra load on your environment – source hosts, storages, and networks are affected. The best way to offload your infrastructure resources is to ensure that the backups are completed in the shortest time possible.

However, when NAKIVO Backup & Replication is installed on QNAP NAS, VM backup performance can be increased even further.

The performance is increased due to the fact that NAKIVO Backup & Replication can write backups directly to NAS disks, bypassing the overhead of network protocols, such as NFS and CIFS. As a result, VM backup and replication jobs can complete up to 2X faster vs. VM-based backup solutions!

NAKIVO Backup & Replication installed on a QNAP NAS helps save a lot of storage space for VM backups providing the following set of useful features:

By installing NAKIVO Backup & Replication on a QNAP NAS, you can separate backup software and backup storage from your virtualized environment. This way you free your infrastructure resources from backup workloads and ensure that you can recover your data anytime and anywhere, even if some of your VMware or Hyper-V servers are down.

A VM backup appliance can be located onsite or offsite and can be easily moved to a new location in case of a disaster. One physical device contains everything you need for recovery – hardware, software, and VM backups from which you can restore. 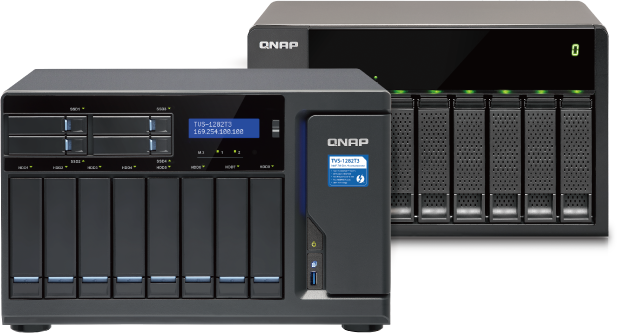 Save Costs on VM Backup

When backup software is installed in a VM, it consumes the server’s CPU and RAM, which could be used to run production workloads. In addition, backup data would have to travel over the network from the backup server to its destination, loading the server’s network and affecting the performance of all VMs on that server.

Instead of purchasing a separate backup server and a storage server for your backups, you can get a single QNAP NAS and use it to both process and store your backups. By doing this, you offload your virtual infrastructure from backup tasks and improve backup performance.

NAKIVO Backup & Replication combines affordable pricing with minimal system requirements: the product can be installed even on entry-level QNAP NAS, such as TS-451U. And when it comes to enterprise-level data protection, the combination of NAKIVO Backup & Replication and QNAP NAS is at least 5X less expensive than purpose-built backup appliances with similar hardware and software characteristics.