VMware vSphere Client 6.7: Should You Upgrade?

VMware vSphere is currently one of the most popular virtualization platforms, which is partly attributed to its constant development of new features and enhancing of existing functionality. Its latest release – VMware vSphere Client 6.7 – took place on April 17th, 2018 and introduced some additional improvements to both the VMware hypervisor (ESXi) and management console (vCenter Server). In this blog post we will discuss how the vSphere functionality has changed since the previous release and how NAKIVO Backup & Replication can provide vSphere data protection.

VMware vSphere is not a stand-alone product that you can simply install. On the contrary, it encompasses the VMware's suite of server virtualization products, which are used to build, configure, manage, and provision virtual environments. Some of the vSphere components are listed below:

VMware is determined to keep up with the newest technology trends and meet customers’ expectations. The latest release of VMware vSphere introduced multiple features which have considerably improved vSphere functionality and eliminated the issues existing in its previous versions. Let’s discuss those enhancements in detail:

Should You Upgrade to VMware vSphere Client 6.7? 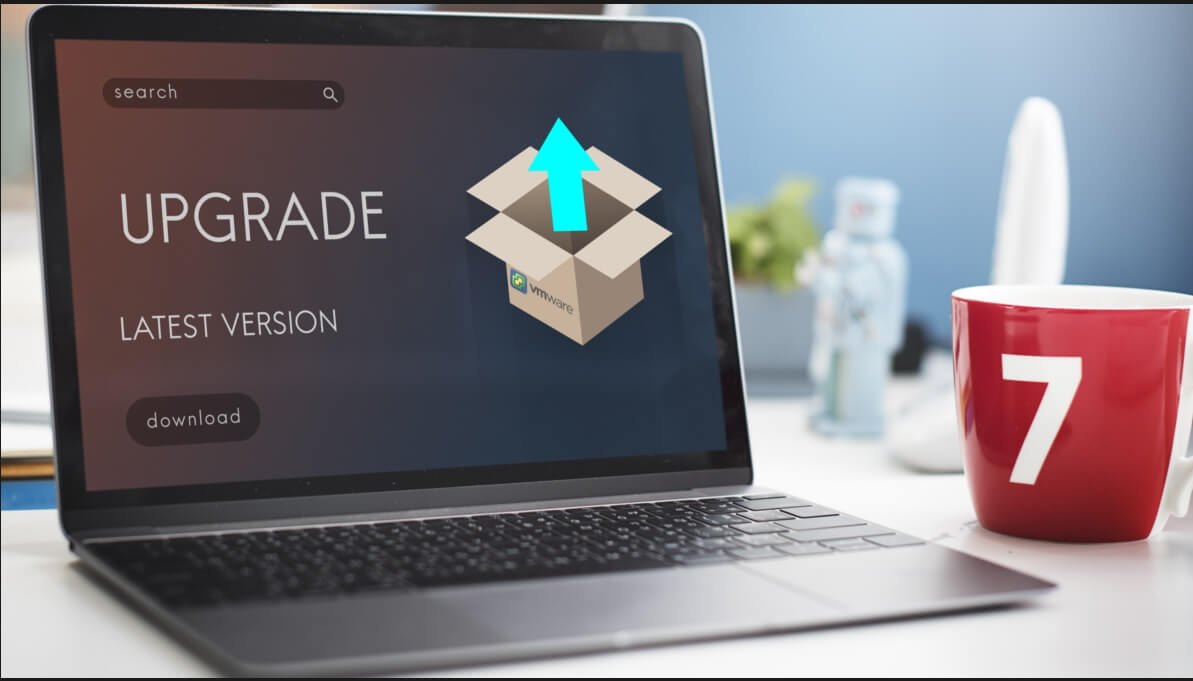 However, before upgrading to VMware vSphere Client 6.7, you should first consider whether its new features can be used to improve your infrastructure and meet your business needs. It is probable that your infrastructure simply doesn’t require new functionality at the moment as your organization can’t derive any benefits from those enhancements. Or, there might be some compatibility issues because your software and hardware do not support vSphere 6.7. Check out the VMware Compatibility Guide to identify whether your infrastructure can support the latest version of vSphere.

How to Protect Your VMware Environment with NAKIVO Backup & Replication

To ensure that your virtual environment is protected against any malware or hacker attacks and can be securely recovered in case of a disaster, installing our data protection solution is your best option. Compatible with VMware environment, NAKIVO Backup & Replication can significantly improve VM backup performance and transform your disaster recovery strategies. Moreover, the product supports the latest version, VMware vSphere Client 6.7, meaning that VMware users can still enjoy the benefits of NAKIVO Backup & Replication in their newly-upgraded VMware environments.

As you can see, NAKIVO Backup & Replication has a lot to offer. Its set of built-in features can serve the needs of various virtual environments, whether large or small. Request a live demo by one of our engineers or download a full-featured free trial to test the product in your virtual environment today and see for yourself the multiple benefits that it provides.